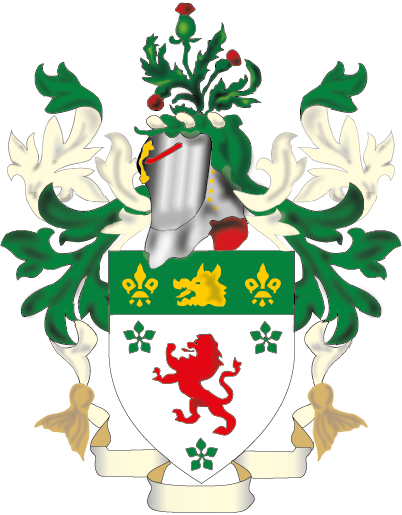 Russell Strooh was born in Bloemfontein in 1962. Schooled at Grey College and then Saint Andrews, both in Bloemfontein, Russell moved to Pretoria to complete military training. He completed his BCompt degree at Unisa, whilst serving articles of clerkship with a medium sized audit firm in Johannesburg. He then completed the Honours degree while working in commerce. He has held senior finance posts with Castrol, Boart Longyear, and Ericsson SA.

Russell started his accounting practice formally in 2007. He completed a bachelor of laws degree in 2010, and has since been admitted as an advocate of the High Court. He served pupillage under Adv Tony Davey and successfully completed the bar examination in 2016, and is a member of the National Bar Council of SA (NBCSA)

Not only an astute businessman, he is an accomplished chef and a keen mountain biker.